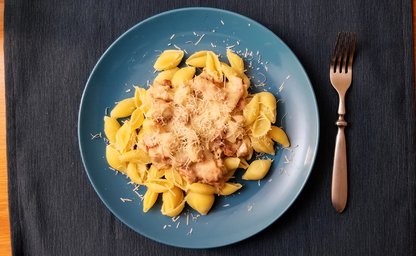 I know it's not healthy. But it tastes so good. 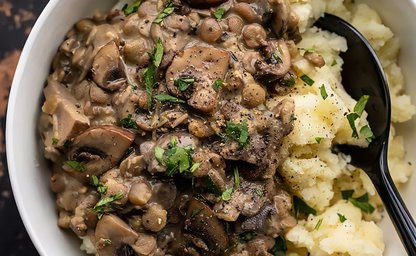 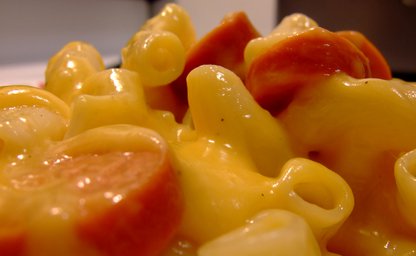 There are a lot of complex recipes for mac & cheese out there that require sauces and baking. This is not one of them. It's hard to get much simpler than this. 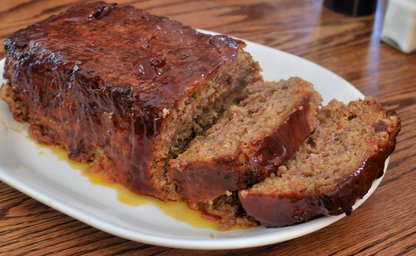 A loaf of meat. 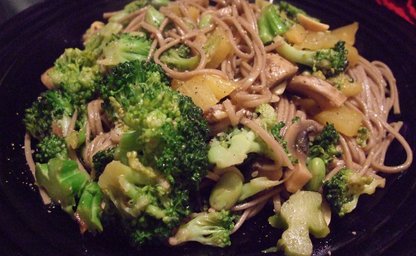 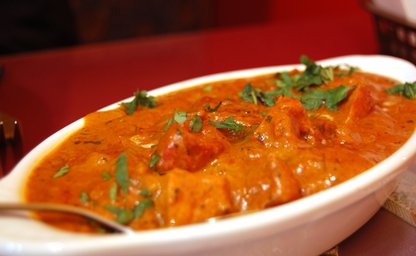 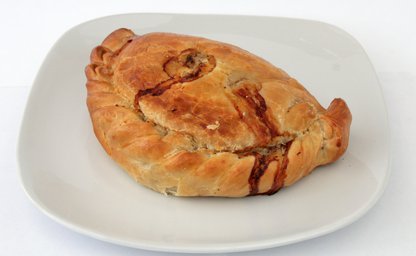 Originally from Cornwall, then brought to the UP of Michigan before migrating south to my stomach in Wisconsin. 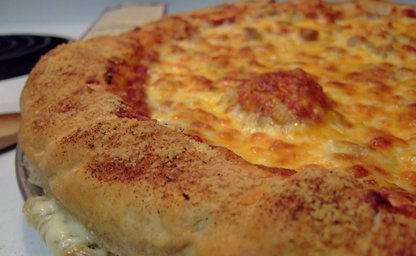 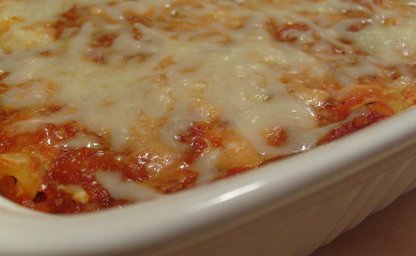 Apparently I don't have enough ways to consume pizza yet. 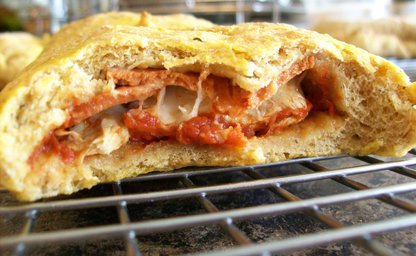 It's basically a calzone. 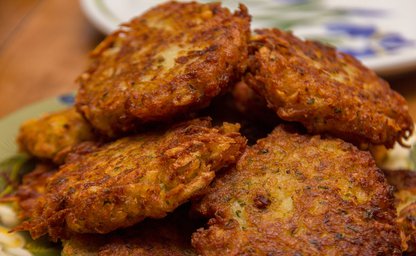 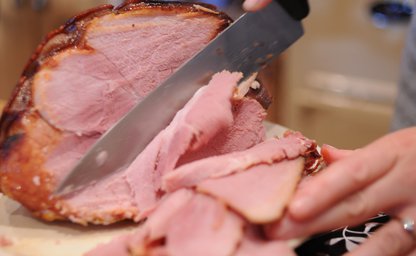 Recipe adapted from "Holy Cow, What a Ham", a set of short video memoirs created by Babe Bacon shortly before he went missing.